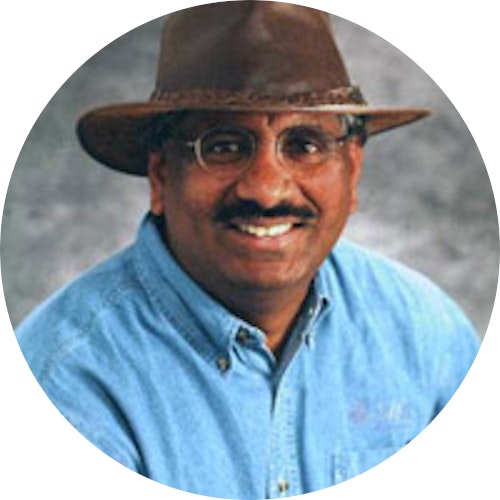 Raghavan "Rags" Srinivas (@ragss) works as a lead container Developer Advocate at Datastax with a mission to help developers build scalable and secure container based systems. His areas of focus are containers, Open Source and DevSecOps. His general interests are in distributed systems, with a specialization in Cloud Computing and security. He worked on Kubernetes, Azure, Cloud Foundry during its early stages and helped customers with implementations. He writes for InfoQ, has spoken on a variety of technical topics at conferences around the world, written for developer portals, organized Hands-on Labs and taught graduate and online classes in the evening. Rags brings with him over 30 years of hands-on software development and over 20 years of solutions architecture and technology evangelism experience. He has evangelized and influenced the architecture of a number of emerging technology areas. He is also a repeat JavaOne rock star speaker award winner. Rags holds a Masters degree in Computer Science from the Center of Advanced Computer Studies at the University of Louisiana at Lafayette. He likes to hike (has hiked the Everest Base Camp), run and generally be outdoors, but most of all, loves to eat. He umpires baseball and generally enjoys watching just about every professional sport.