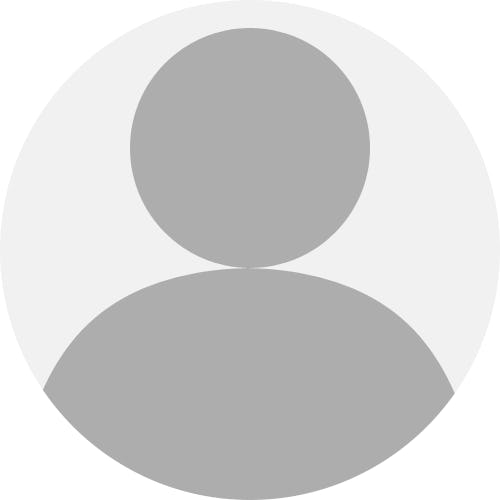 A bit of right brain and left brain in an ADHD package. A degree in film & video, with almost 25 in IT, balancing the creative with the techie, geeky stuff. Greg is a consummate geek who loves living on the bleeding edge. He currently works as a director of cloud architecture for LTI (Larsen & Toubro Infotech) where he focuses on helping enterprises move to the cloud. When he is not doing the geeky stuff, Greg spends time in his full house with his wife and 4 girls, 2 dogs, and 2 cats. He is still trying to figure out what he wants to be when he grows up, but thinks the next chapter will include more speaking and writing.

When you believe it, you will see it.