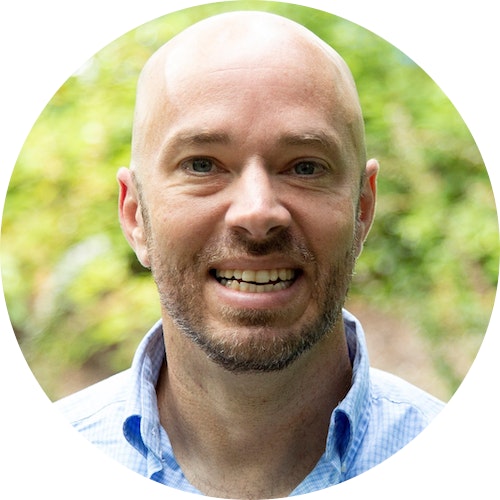 Burke Holland is a front-end developer living in Nashville, TN; the greatest city in the world according to science. He enjoys JavaScript a lot because it's the only way he Node to Express himself. Get it? Never mind. Burke blogs only slightly better than he codes and definitely not as good as he talks about himself in the third person. Burke works with the VS Code team at Microsoft. You can find him on Twitter as @burkeholland.