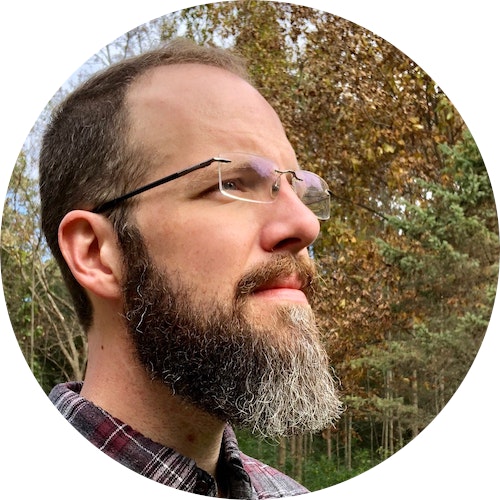 Aaron was that kid taking apart the mechanical and electrical appliances at five years of age to see how they worked. He never grew out of that core interest - to know how things work. He took an early interest in computer programming, figuring out how to get past security to be able to play games on his dad's computer. He's still that feisty nerd, but at least now he gets paid to do it. Aaron's interest in mobile software has been ever increasing since he got his first iOS app in Apple's App Store in 2009, Migraine Diary. He is with Automattic (WordPress.com, Akismet, SimpleNote) as a Mobile Maker. Other than software development, Aaron enjoys camping during the summer, taking his dogs for a walk around the neighborhood, and pretending to be a storm chaser while sitting at home.