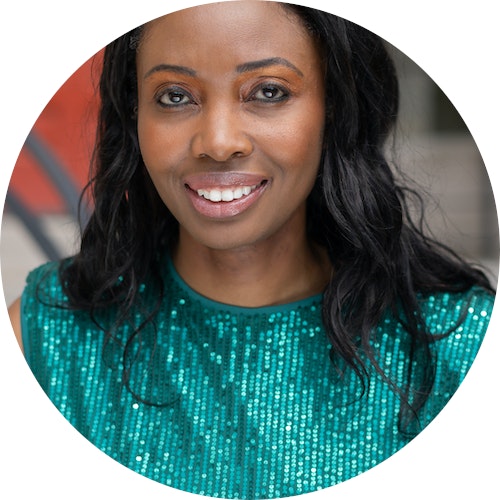 What do you do after playing in the WNBA? You start writing Python and dive into the world of Artificial Intelligence. Avid sports fan and geek, Tonya was born with a basketball in her hands. She played Women's Basketball at the University of Wisconsin, which then set her on a plane to Europe to play professionally, where she got hooked on using yogurt in her cereal instead of milk. She also had a stint with the Minnesota Lynx of the WNBA. In 2017 she was inducted into the Wisconsin Basketball Hall of Fame. Tonya is currently a Python Developer Advocate at Deepgramn, a speech-to-text (STT) company. At Deepgram, we take audio files or streams and convert them into written text, providing a transcript and other information about the transcribed data. She's also an entrepreneur and is the Founder & CEO of Upper Level Sports Academy, a sports consultancy that helps lead parents of athletes through the college recruiting journey. Tonya currently resides in Milwaukee, Wisconsin, where the traffic is much better than in Chicago, and apparently, people blend cheese curds in protein shakes.