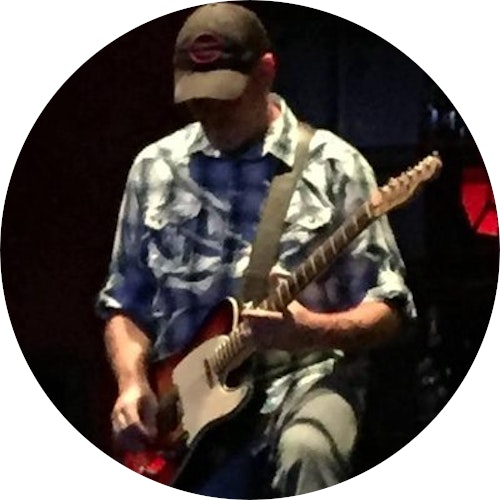 Kevin Grossnicklaus was at one point in his career the youngster on most development teams. He got his start developing with Visual Studio and managed .NET code during the early beta cycles in 2001. In 2009, Kevin founded a software product development firm called ArchitectNow (www.architectnow.net). At ArchitectNow, Kevin and his team specialize in delivering great software solutions utilizing a variety of cloud and mobile frameworks. Born in rural Nebraska, he has spent the last 25+ years in St. Louis, Missouri with his wife Lynda and their three daughters, Alexis, Emily, and Hanna. He is an avid guitar player, fly fisherman, home brewer, and gamer (including everything from retro arcade games, to board games, to role playing games). When he’s not having an internal debate about how he ended up with so many hobbies he waits patiently for a second season of Firefly.