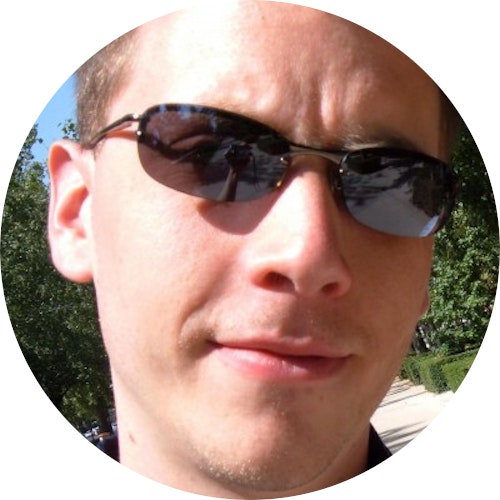 Keith Dahlby is a father, web developer, Git enthusiast, language geek and ten-time C# MVP from Cedar Rapids, Iowa. By day he accelerates world-changing ideas from Iowa with [NewBoCo](https://newbo.co/) and teaches for [DeltaV Code School](https://www.deltavcodeschool.com/); by night he once blogged with Los Techies. He previously architected the e-commerce platform at J&P Cycles and Motorcycle Superstore. His open source efforts include [posh-git](https://github.com/dahlbyk/posh-git), a Git environment for PowerShell; [up-for-grabs.net](https://up-for-grabs.net/#/), a site featuring open source projects looking to mentor new contributors; and promiscuous contributions to dozens of other projects, including time as a core contributor to [LibGit2Sharp](https://github.com/libgit2/libgit2sharp), used by GitHub for Windows and Git for Visual Studio. Keith studied Computer Engineering, Computer Science, Mathematics, and Human-Computer Interaction at Iowa State University, and has spoken at developer events around the world. His talks have been described as "terrific!", "very interactive!", and "the best I've seen all hour!".

Your heroes are just people.