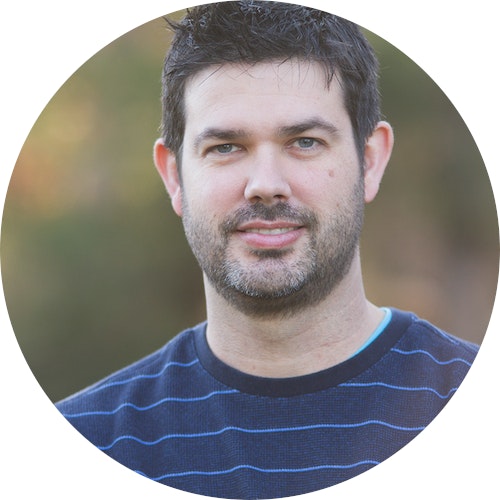 John Rouda is an IT Leader and Computer Science Professor. Currently, he is a Vice President of Technology at his day job and he teaches as an adjunct professor at both York Technical College and Winthrop University. John has spoken at numerous conferences and has served on the board of directors for the Interface Cyber Security Conference and for Family Trust Federal Credit Union. John’s past experiences include more than 20 years of Technology management in software development, systems administration, and network infrastructure. In 1999, John Rouda and 2 partners founded a business developing, hosting and marketing websites. The business was profitable each year until it was sold in 2007 to a larger competitor. John has developed dozens of mobile apps for the Apple Appstore and Google Play Marketplace. He holds two master’s degrees, one in Business Administration and one in Computer Science. He has written 3 books that can be found on Amazon & Audible. John regularly speaks on technology, entrepreneurship and leadership topics at events and conferences, including a TEDx talk in 2015. He hosts a technical leadership podcast called A Geek Leader that can be found on iHeart Radio, Apple Podcasts, Spotify or at https://ageekleader.com.